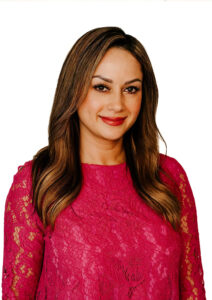 Robyn Mietkiewicz, CMP, CMM, is an industry leader and innovator.  She is a frequent speaker at industry events, providing cutting edge education to the meetings and events industry.  She continually contributes articles to several meeting industry trade publications on a wide range of topics from Strategic Meetings Management, Contract Strategy, Budget & Cost Savings Techniques, and more!

Robyn has earned the prestigious CMP and CMM certifications. She is a Past President of the MPI Orange County Chapter and has served as Chair of an MPI International Task Force.  As President, she was responsible for overseeing a 19 member Board and 400 member Chapter.  Robyn received the 2014 MPI RISE Award for Member of the Year and was also recognized by the CIC in 2013 with a Pacesetters Award.  She continues to advance the meetings industry through industry volunteerism, serving on multiple Advisory Boards and consulting MPI Chapters on strategic initiatives. Robyn has joined the University of California, Irvine (UCI) faculty and will be developing their new meeting and event planning curriculum.

Bachelor of Arts, Communications with an emphasis on Hospitality & Tourism 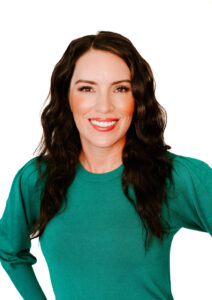 Cheryl M. Payne, CMM, has been in the hospitality industry for nearly two decades.  As a Strategic Partner at INNOV8 Meetings + Events she elevates her customer’s experience by providing unparalleled meeting management support services as well as knowledge on all aspects of Strategic Meetings Management.

She is a professional speaker/facilitator and provides cutting edge education to the meetings and events industry.  She also contributes expert articles to several meeting industry trade publications on a wide range of topics ranging from Strategic Meetings Management, Contract Strategy, Budget & Cost Savings Techniques, and more!

Cheryl has earned the prestigious CMP and CMM certifications. She is a Past President of the MPI, Orange County Chapter and has served as Chair of the MPI International Apex Advisory Task Force.  As President, she was responsible for overseeing a 19-member Board and 400+ member Chapter.  Cheryl has received many industry awards and accolades such as: Connect 40/40 Highly Successful & Influential Industry Leaders and MPI Exceptional Leadership Award.  She continues to advance the meetings industry through industry volunteerism, serving on multiple Advisory Boards and consulting industry programs on strategic initiatives.

She is also a professor at the University of California, Irvine (UCI) teaching in the Event Management - Extended Education program.

Bachelor of Arts, Communications with an emphasis on Hospitality & Tourism

Experience Scottsdale – Facilitator and Member of Customer Advisory Board 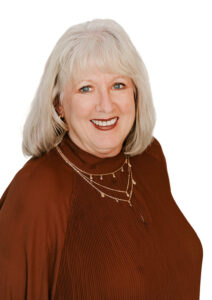 Laura Bergersen, CMP has been in the corporate events industry since the 1990’s.  Starting as a frequent part of Disneyland’s Special Events team, she became an independent contractor in 2003 and formed her own company a year later.  Her focus has been in technology distribution working for two of the largest fortune 500 companies in the industry.  Laura found her passion in the meetings industry by creating fun and memorable experiences for her clients.

Operations is also a key focus for groups while on-site.  After working for years as a Travel Director, Laura learned the importance of having the right number of people in the correct positions.  By asking the right question of clients, accessing the hours to be worked for each event, she is able to put together a schedule that gets the job done and at the same time save the client money for staffing.  She also believes that hours for events can be long and tiring, so by providing the right atmosphere for staff makes for better cohesiveness and productivity throughout the event.

In 2016 she left California to move back to Chicago, to be closer to her family.  Since that time she has become involved in the MPI Chicago Chapter, theater and arts community, and is a frequent visitor to many of the museums where she takes her laptop to find new inspiration.

2008 Rising Star of the Month, MPISCC 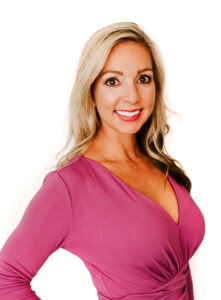 Brittney Cobb, is a well rounded leader in the hospitality industry. She has over 15 years of experience ranging from hotel, casino, food & beverage, and special events.  She is highly skilled in client management and customer relations, including contract-writing, budget creation, and event production. Brittney pays close attention to detail, providing a positive and personable touch to client interactions.

She is an exceptional problem solver and thrives in fast paced, multi-tasking environments.  Serving as a producer and on-site coordinator for several events, she takes pride in seeing them emerge from start to finish and exceeding customer expectations.  Brittney is an articulate communicator with vast experience in public speaking, including television broadcasts and commercials. 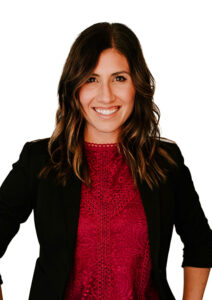 Alyssa Cummings, CGMP, is a strategic thinker, innovator and connector.  She holds over 13 years of professional experience in the events and meetings industry. Alyssa started her career as a Catering Director and transitioned into a decade of planning domestic and international meetings for a U.S. Department of Energy, National Laboratory. In her roles, she developed expertise in planning and implementation, budget management, cost savings, contract negotiations and stakeholder relationships.

Alyssa has earned a CGMP certification and is active in pursuing innovative techniques for strategic event management. She is a problem solver and a thought leader.

Bachelor of Arts, Communications with an emphasis in Public Relations

Minor in Hospitality and Business Management 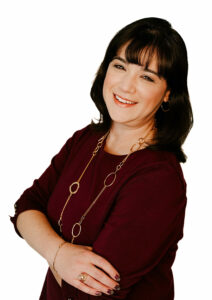 Karen Kaufman, CMP, maintains a big picture philosophy with a focus on the goals of her clients and critical eye on the details. She has all the qualities of a successful conference planner: thorough precise and expert knowledge, ingenuity in identifying and solving problems. She is communicative, and responsive to her clients. Through the years, Karen has established connections with an extensive network of trusted professionals and by working closely with diverse teams.

Karen executes exceptional meetings and events that achieve business objectives and exceed expectations—all with seeming ease and efficiency.  Karen is also an experienced virtual meeting planner that can guide clients through best practices for conducting an effective virtual event. She can develop event strategies for obtaining your desired training and monetary outcomes.

Karen has earned the prestigious Certified Meeting Professional (CMP) certification. She is a past Vice President of the MPI Potomac Chapter.  As Vice President, she was responsible for overseeing three board positions at the largest MPI chapter in the nation.